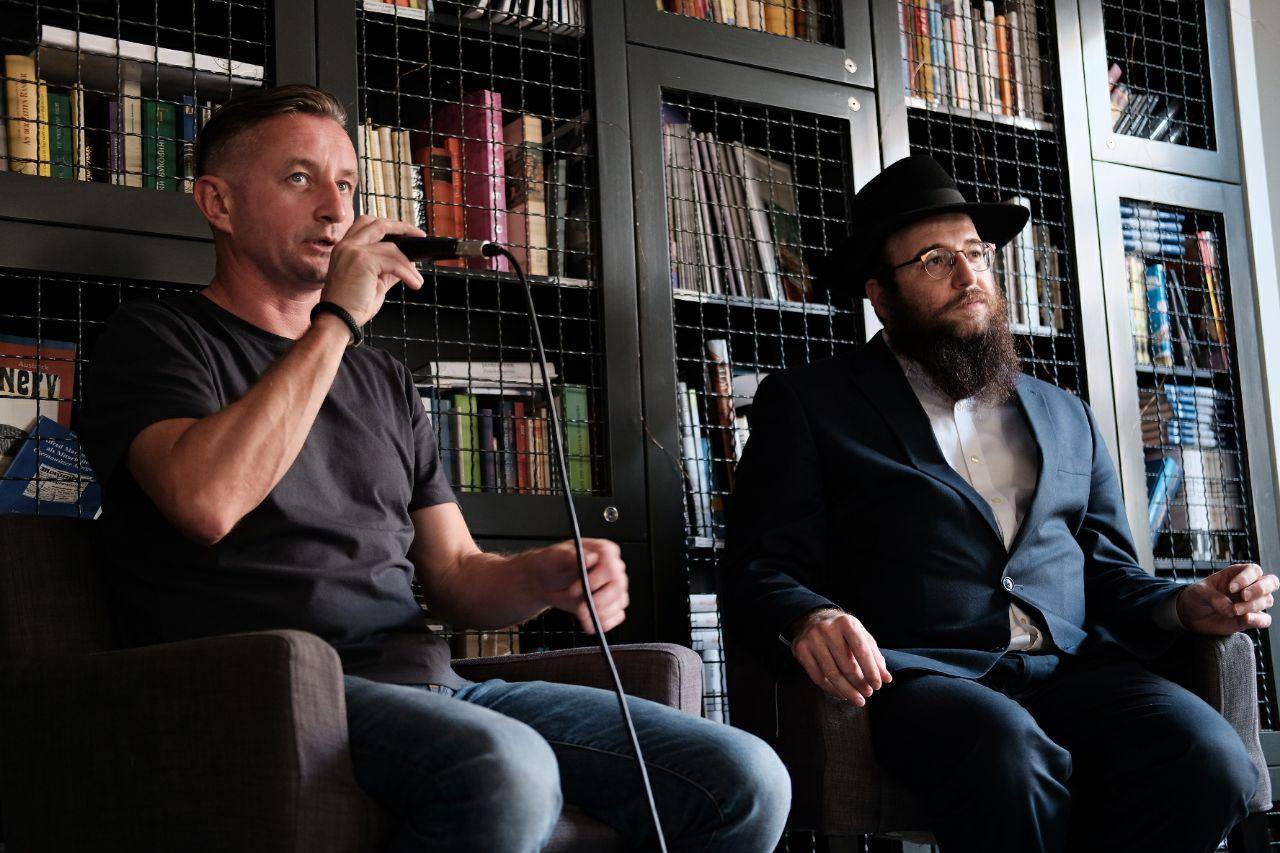 1. Exhibition of graphics by Oleksandr Roitburd

Oleksandr Roitburd is well-known artist, the head of Odesa Fine Arts Museum. The graphics are made for the book of poetry by Serhiy Zhadan. At the opening of the exhibition Serhiy Zhadan (well-known Ukrainian author) and Menachem Mendel Glitsenstein (the Chief Rabbi of the Chernivtsi region) made a welcoming speech about the start of the project and the exhibition. The exhibition was presented at Paul Celan Literaturzentrum for 5 days from July, 14 till July, 18. About 150 people from Chernivtsi region and those who came from other cities were able to see the exhibition, and about 650 people watched the event online.

2. Screening of a video lecture by the head of the Association of Jewish Organizations and Communities of Ukraine Josyf Zisels “There are no former dissidents. Acquaintance“.

During the lecture Josyf Zisels told about his life and his roots, about the history of Jews in Bessarabia on the example of his parents and grandparents. The video was shown in Paul Celan Literaturzentrum and online on Facebook page to involve more audience. About 10 people visited the event offline while maintaining quarantine requirements and about 400 people watched the video online.

Chernivtsi Jewish artist Bronislav Tutelman presented a photo catalog in honor of his seventieth birthday with the participation of the artist and moderators Oleksandr Boychenko (Ukrainian literary critic, essayist) and Yuri Andrukhovych (Ukrainian writer, translator, essayist). At the same day the exhibition of his works from the catalog was opened. According to the artist, he loves the city not as a „show“ but as a „scenery“, so he walks in the morning before the „actors“ come out and takes photos of the city. The event was held online due to quarantine restrictions; however, it was live at regional TV channel UA: Bukovyna. About 250 people watched the video of the event on Facebook and about 3000 watched it on TV.

Tal Nitzan and Yael Globermann participated online and read their poems in Hebrew, Andriy Lyubka translated the poems into Ukrainian, moderated the event, told about the poets and read the poems in Ukrainian. The live event was shown on Facebook and at the regional TV channel UA: Bukovyna. About 3000 people watched it online.

In translation of Ukrainian literary critic, professor, translator Petro Ryhlo, who dedicated his work to translation of Bukovinian German-speaking writers into Ukrainian language. The event took place in the yard of the house where Paul Celan was born. The live video was shown online on Facebook, about 1000 people watched it.

6. Excursion around the Paul Celan’s places in Chernivtsi by Petro Ryhlo 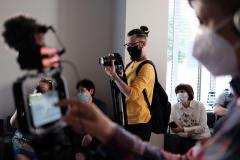 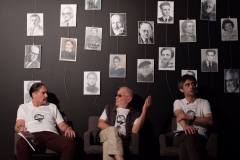 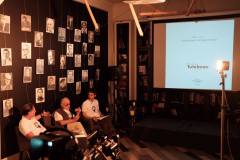 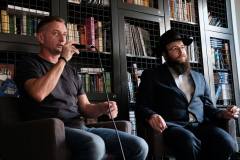 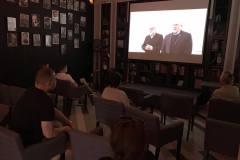 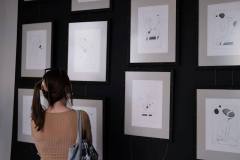 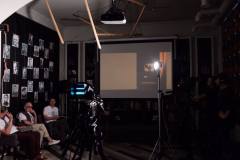 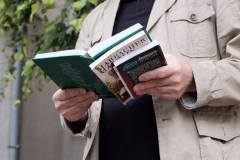 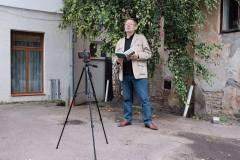 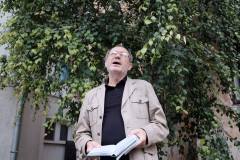 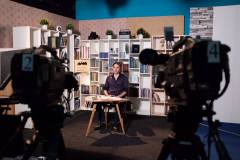 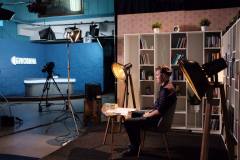 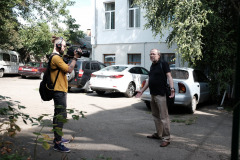 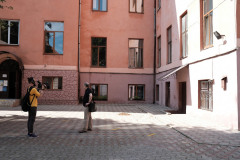 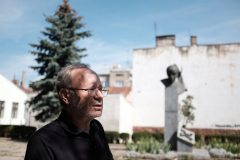 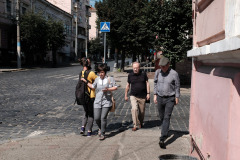 Media about the project:

Press conference with the announcement about the start of the project

EXHIBITION WITHIN PROJECT ON JEWISH LIFE WILL BE HELD IN CHERNIVTSI

Czernowitz: jewish culture through the prism of culture and literature, 2018
Dezember 15, 2018